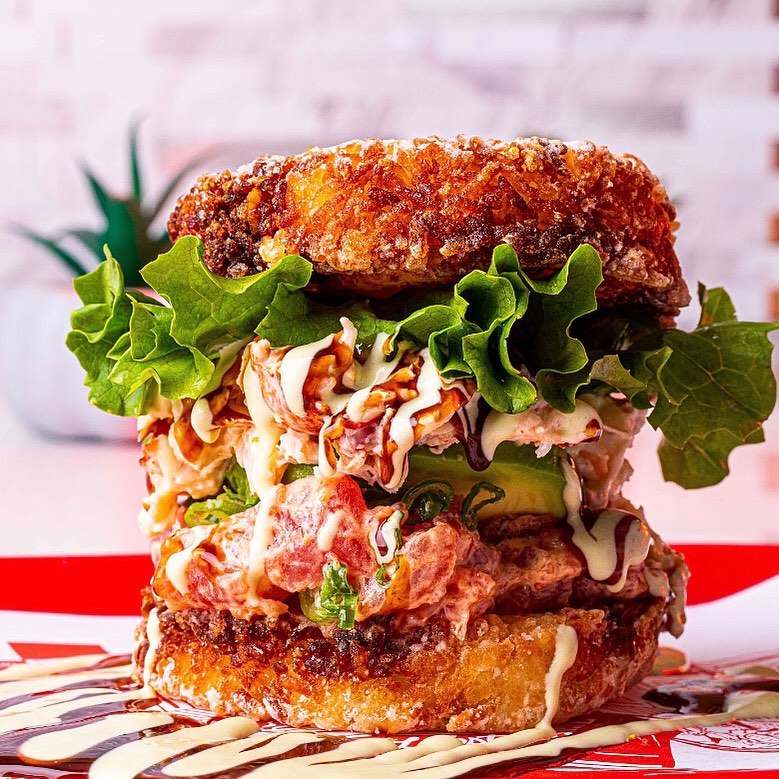 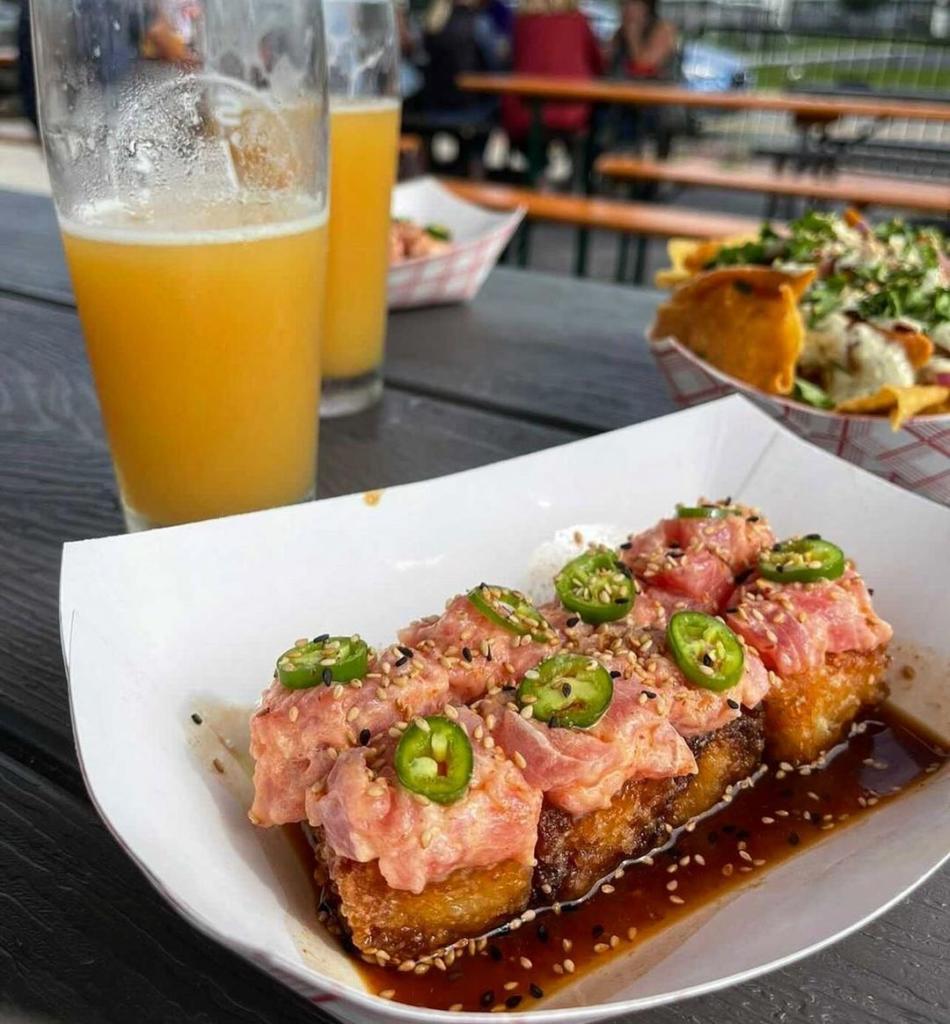 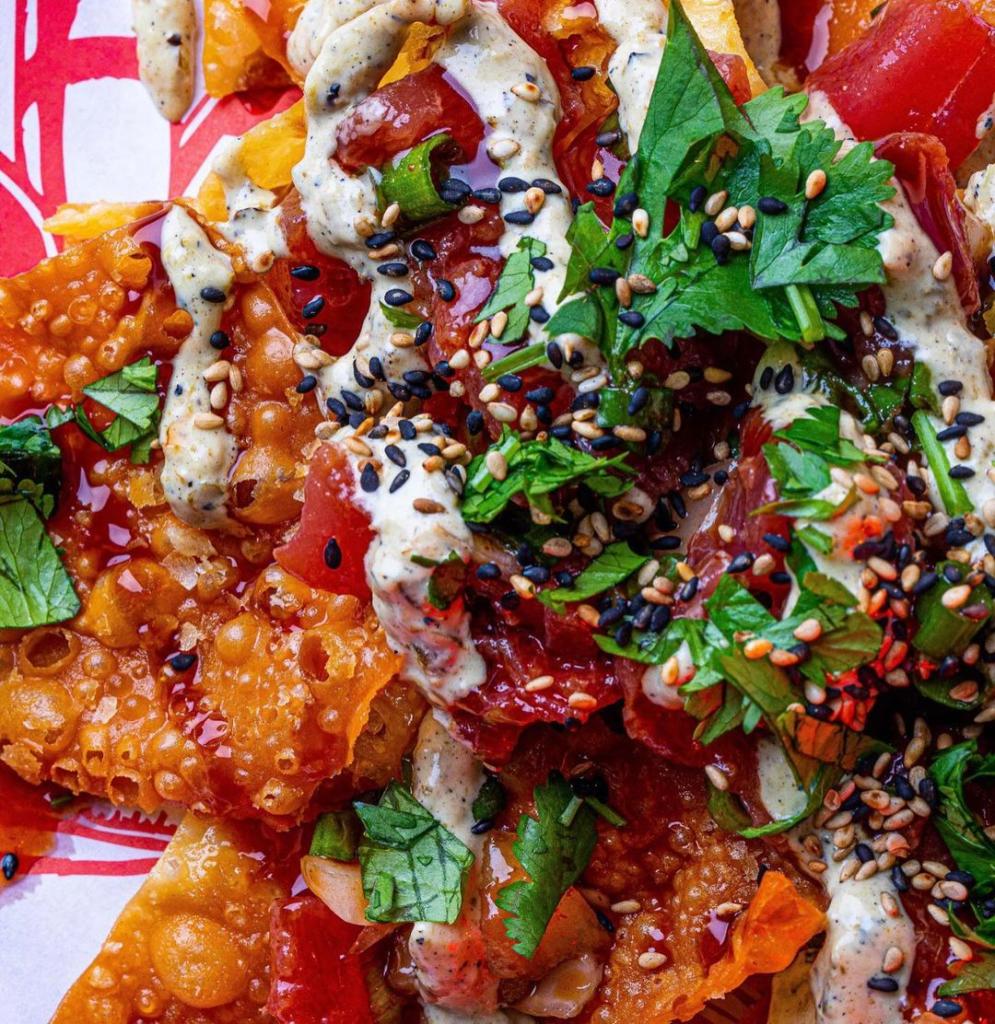 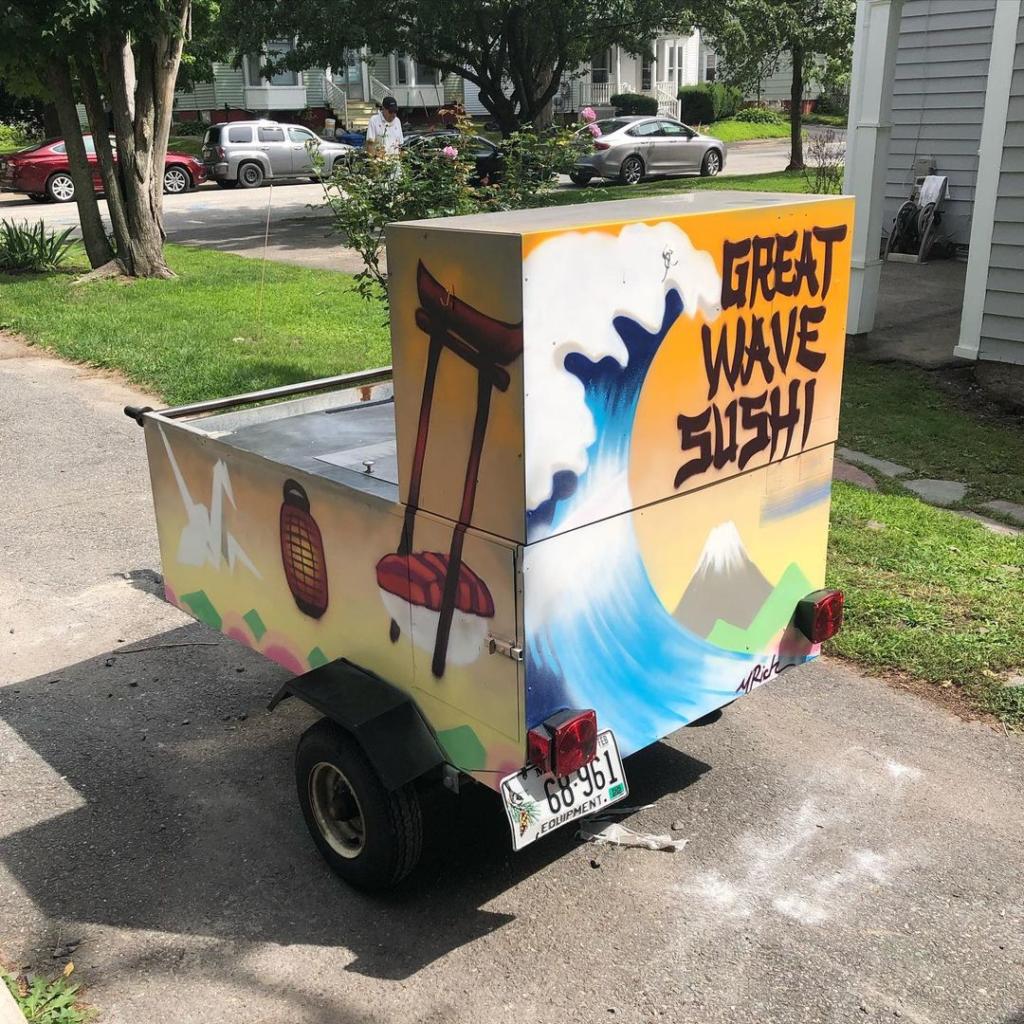 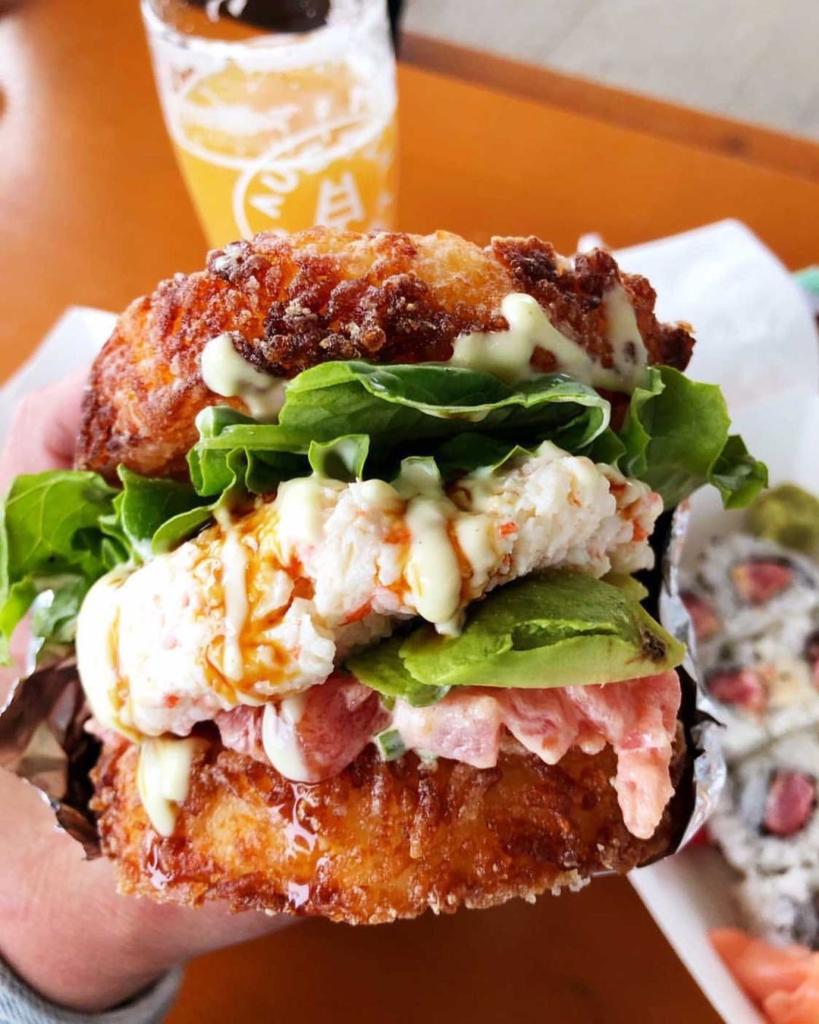 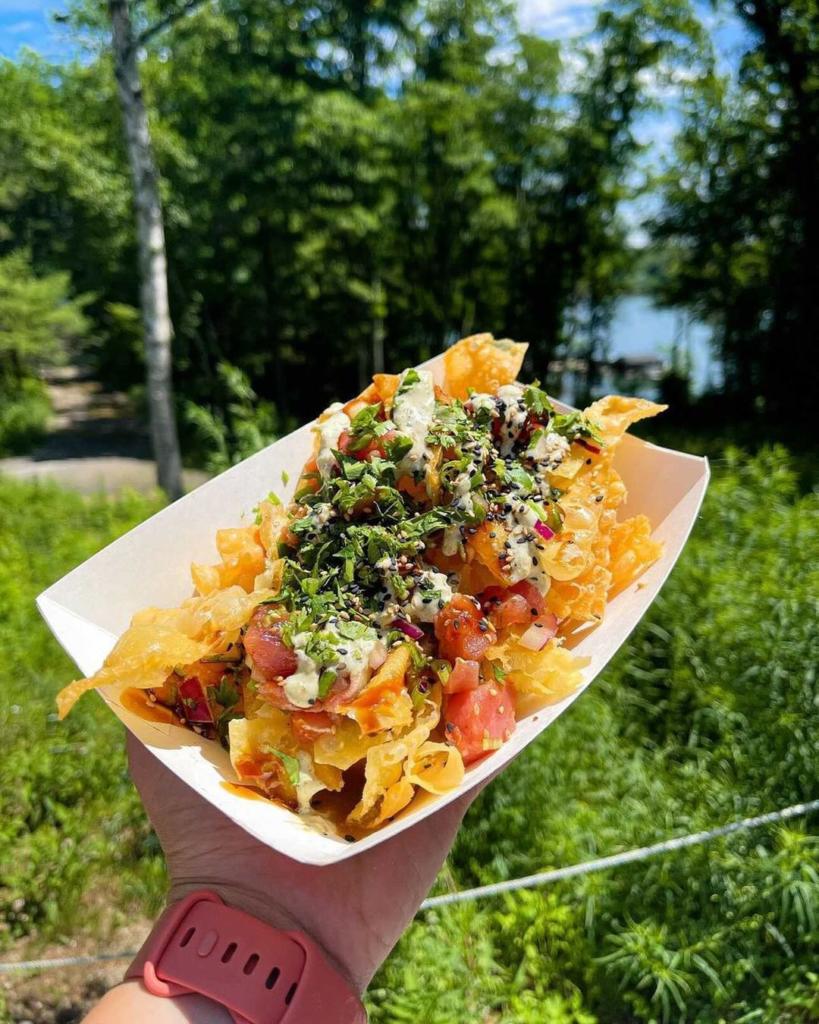 Alex Herzog, a native of Portland, Maine, began his sushi journey in 2011 when he graduated from California Sushi Academy under the tutelage of master sushi chef, Masahiro Hashimoto. From there he worked at notable places including Bar Hayama in Los Angeles and the famed Geisha House in Downtown Hollywood. He regularly catered events including the Golden Globes and for Sony Pictures before learning the ropes working on various food carts and food trucks. Alex went on to further hone his skills working under Takahiro Sato, owner of Yosaku in Portland, Maine. In 2017, Sato Son took him on a pilgrimage to Japan to learn the more subtle art of the noodle and roll. It was this trip that Alex attributes to inspiring a deeper love for traditional and fusion-style sushi.

A union of traditional sushi with a modern flare diligently prepared to order by a true sushi aficionado.